The 6 Best NBA Players to Wear the Number 23 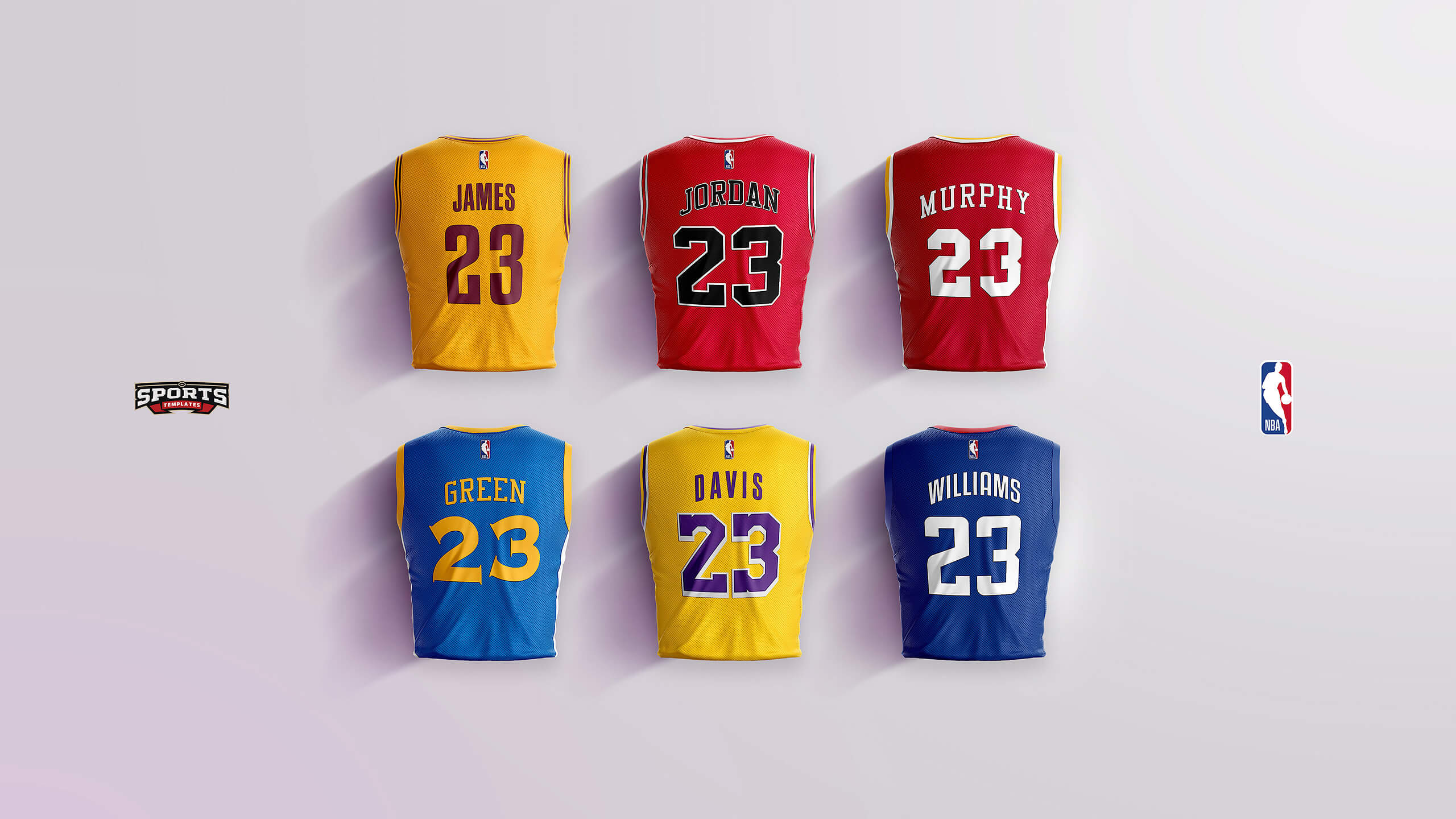 Over time some of the finest players to ever grace the NBA have done so with the number 23 sprawled across their shoulders.

For sports fans across the world, it’s almost impossible to hear the number and not automatically think of legends like Michael Jordan and Lebron James.

Michael Jordan is the household name in basketball with a shoe line that has pushed him into billionaire status. Despite denying ownership of the 23 jersey, it’s difficult to say who else in the game is as synonymous with the number 23 like Jordan is.

Lebron James—another hero of the 23, recently hit the social media spotlight when he handed the number to new Lakers recruit Anthony Davis, showing what a great honor it is to wear the jersey. 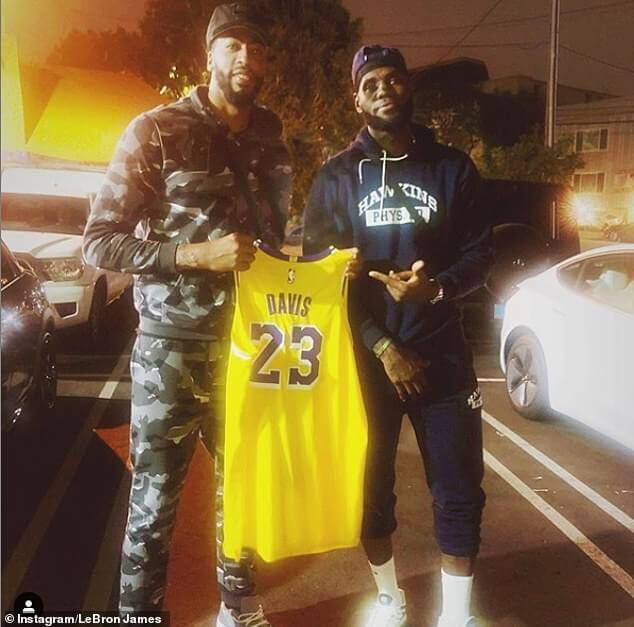 Since entering the NBA as the number 1 draft pick in 2012, Davis has achieved much in the 23 jersey, but this would be his first time doing so in the blue and gold of the Lakers.

Sure, Jordan and Lebron might have an argument when it comes to being the biggest superstars to put on the jersey, but In total there have been more than 200 players to wear the number in the NBA. Let’s have a look at 6 of the most prominent players to wear the legendary digits.

Of course, it wouldn’t be right to begin this list with anyone other than Michael Jordan. The player who resonates with this prestigious number is arguably the greatest player the game has known.

You need a large amount of real estate to be able to post Jordan’s resume, but in short, he has won 6 NBA World Championships, was Rookie of the Year and NBA MVP a staggering 5 times—not a bad innings in a very special career.

It’ll be hard to find another player to bring as much success to the 23 jersey in our lifetime, and perhaps many more to come.

We have used a stunning template to really bring the prestige of the Michael Jordan 23 jersey to life below. If you want to deliver something similar, our awesome template will help you gain the look of this sporting superstar.

James has worn different numbers throughout his career but is probably tied together most with the number 23. A household name in the modern game, James has won 3 NBA World Championships, and has been NBA MVP 4 times.

James revealed in an interview that the man himself, Michael Jordan is his main inspiration for choosing 23 as his number. He respectively referred to the NBA legend as a “God”, and the inspiration behind his entire career.

The James jersey is one of the most sought after and best-selling jerseys out there in the market today. We are proud to present our rendition of the Lebron James 23 jersey.

James recently made social media headlines when he handed the 23 Lakers jersey to Anthony Davis. Despite this heavily trended move, Nike recently denied the move, meaning Lebron will continue to wear the number 23 this upcoming season. This decision by Nike really highlights both how iconic the number 23 jersey is and what this means to shirt sales.

Davis has worn the 23 jersey for the majority of his career, in which he has been NBA All-Star and achieved an Olympic gold medal.

There has been some speculation surrounding Davis and the 23 jersey but with a career full of achievements like his, we think he will make a solid addition to the list of NBA legends to wear the number.

We used our template to create our own rendition of the Anthony Davis Lakers jersey.

Going back in time to the 1970s, Calvin Murphy was the smallest player in the NBA in his rookie year. Despite this underwhelming statistic, he went on to be one of the most prominent superstars in the league.

Famous for wearing the number 23 jersey throughout the entirety of his career, Murphy achieved much while playing, including making the NBA all-rookie team in 1971.

Murphy wore the number 23 with pride and was often hailed as having one of the biggest hearts and strongest work-ethic in the NBA during his time as a professional. This opinion was backed up when he received the NBA J. Walter Kennedy Citizenship Award in 1979.

Using our template, we were able to create a stellar representation of the 23 jersey Murphy wore during his time with the Houston Rockets.

6ft 7in muscle-packed machine Draymond Green is a power forward that has helped the Golden State Warriors towards 2 NBA titles. He makes the list of high-profile number 23’s we have here with ease due to what he’s achieved.

To go with his 2 NBA titles, Green is also a 2-time All-Star recipient and 2 time NBA Defensive Player of the Year.

Green has previously talked about wearing Lebron James signature shoe and how the decision not to do so any longer was based on wanting his own shoe line—at least he doesn’t seem to have an issue with wearing the same number.

Take a peek at the incredible Draymond Green 23 jersey we created using our unique template.

Lou Williams is our last player to own the 23 jersey, stepping out on the court to represent the LA Clippers.

Williams has previously been famous for gaining the trending title of the “Legend of Lou”. Williams has given stories in the media of surviving a gun-point car-jack and even being in a relationship with 2 women at the same time—interesting things to be known for in his time off the court.

Williams has previously been quoted as hinting at retiring the 23 jerseys in homage to Michael Jordan, although he too has stated this as his inspiration behind wearing the legendary jersey.

Take a peek at our stellar design of the Lou Williams LA Clippers 23 jersey.

So there you have it—our list of 6 of the most prominent players to wear the number 23 jersey in recent NBA history. Although many players call for the retirement of the jersey in homage to NBA legend Michael Jordan, it doesn’t look like the jersey will be disappearing any time soon.

If you like the look of the designs done using our unique templates, you can explore a little more here.