What If NBA logos were Minimalist? 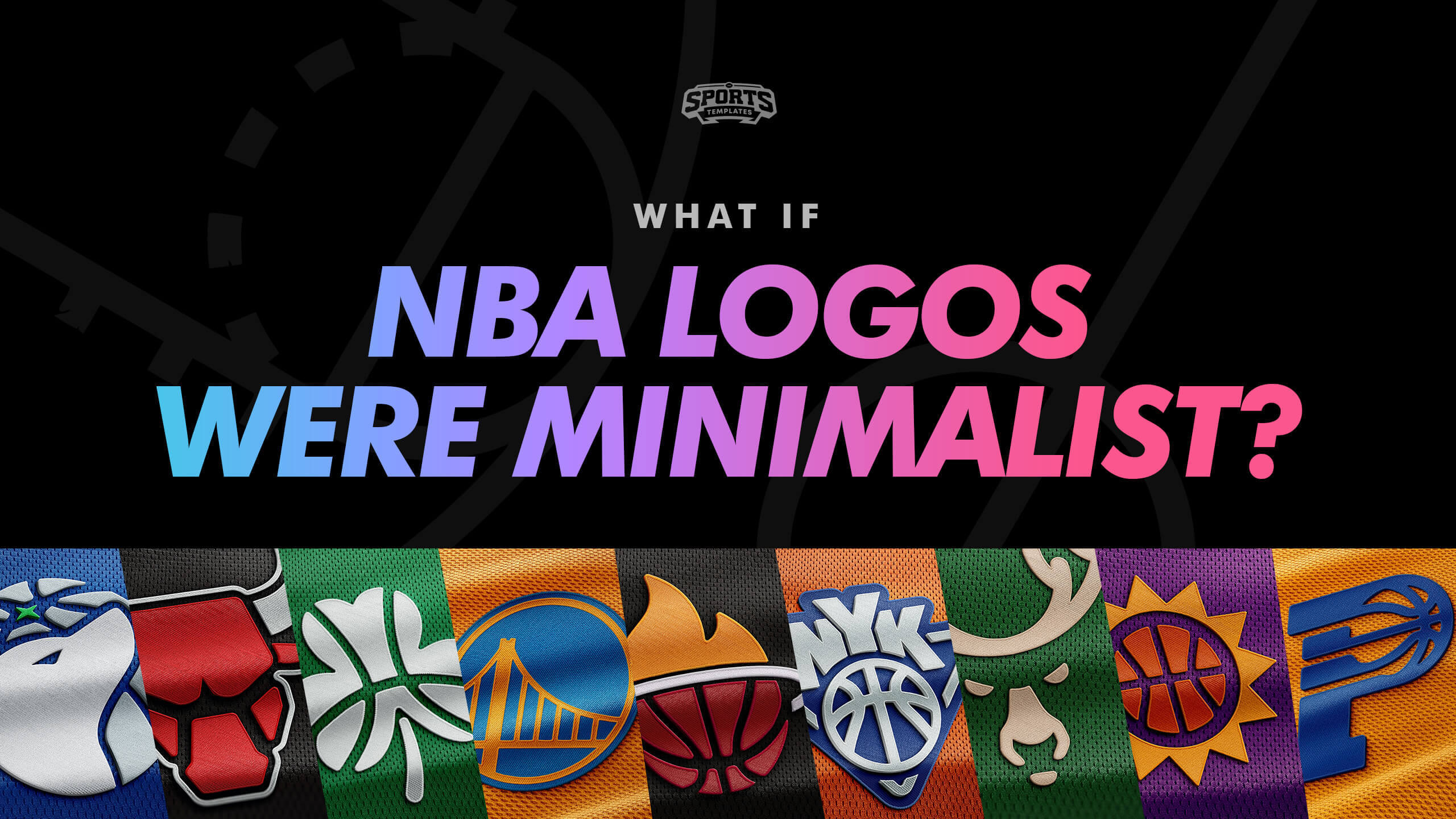 One of the main characteristics that I love about sports logos is how detailed, stylized and unique they look when compared to brands in any other industry. With most industries recently going the minimalist route in terms of branding, I thought it would be interesting to imagine how NBA logos would look if they were redesigned in a minimalist manner. Still, I definitely wanted to steer clear of how Pringles and Firefox did their minimalist redesigns, which were received very poorly because they eliminated essential elements of their original logos, Which is something We’ll try to avoid in this NBA minimalist logos rebrand.

Below is my attempt to give all 30 NBA logos a minimalist look, The redesigns are meant to feel modern, sleek, and stylish while staying true to the original logo design of each team. and to also work in formats where traditional logos might be hard to read, like a mobile app icon, or a website Favicon.

Minimalist rebrand of all 30 NBA teams.

How were these mockups created?

I used my high-resolution sports photoshop templates to create this NBA minimalist logos rebrand project, and below is a list of the exact templates I used.